The day we went to teach at the Medical University, everyone had no idea what the internet was, until after 1986 did I know there was a machine, called a computer. Now computers are in every home, lots of extremely useful information, science, technology, diseases, diagnostics, remedies ... everything is on it.

One night, a grandchild had a high fever, because of Amydalitis on the second day, prescribed antibiotics and antipyretics, because Amydal had a purulent examination. The next day, I called him and told him that he had a febrile convulsion, I asked if he had taken any prescription medication, said no, why not? His mother said, because according to the internet, the antibiotic is harmful to the kidneys, the risk of allergy, and the antipyretic Ms. Minh, 40 years old, from Dinh Hoa district, Thai Nguyen came to visit because she thought that she had waterpipe, the examiner is found eligible to diagnose acute bronchitis but patients do not believe, quit treatment, and this diagnosis is not true as waterpipe disease as online says;

Mr. Th. Working as a fortune teller in Huong, Thai Nguyen, has an 18-year-old daughter, dull low back pain on the right increases, I diagnosed acute acute enteritis after cecum, Th. see the internet argue that appendicitis must have a sore in mac burney point, then resolutely not allow surgery, after a long convincing time, he agreed to let her in the hospital, after surgery the doctor said the appendix is ​​full of pus, almost peritonitis.

6-month-old Kien, plump, crying every time he was carried to his right, with blood on his rectum, according to the internet, family members thought that the intestines were in emergency, requiring emergency surgery. Dr. Suu (Thai Nguyen Medical University) suggested that further monitoring be rejected but family members refused because they thought the doctor was not well-intentioned.. Later, the family members found that their right ear had a sedge mat, so they had to cry when they were carrying them, while at the same time having a stool test, the results showed that the blood in their hands was caused by dysentery.

Patient H, a Son Duong tin mine worker, was admitted to the hospital due to lumbago stiffness. Tilt shot with clear L5 / S1 degradation images , the more acupuncture he got, the more stiff his back got, his jaw is hard, I sent him to the department of infectious disease because I suspected he might have had tetanus. The patient took out a picture of his lumbar spine and did not believe he was tetanus. Go to Dr. Tuan's Department of Infectious Diseases and say, "Lucky for you because you transferred the department timely, it's hard to survive till tomorrow."

The profession of a clinician is a special profession, requiring knowledge, strong intuition, extensive experience, objectivity, ethics and accountability.

Experience shows that people who must be highly educated, knowledgeable or completely ignorant of medicine often trust the doctor completely;

Experience also shows that those who are half-educated, poorly knowledgeable, acquaintances or relatives who are doctors also regularly go online to diagnose miscellaneous, silly things, like “measuring shadow people to make clothes”,  see a bit of information and then assume it is true and claim it to be accurate without a solid scientific basis. 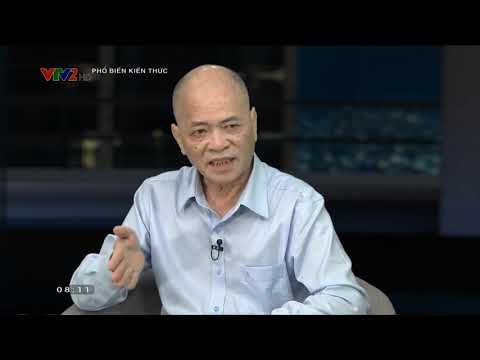 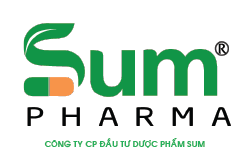 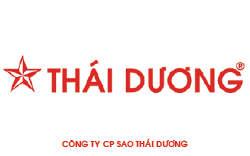 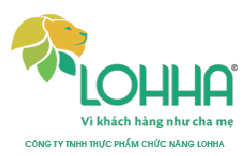 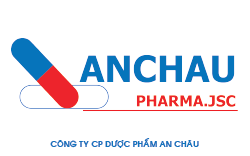 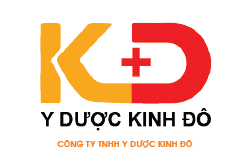 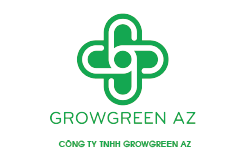 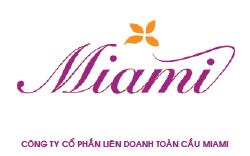 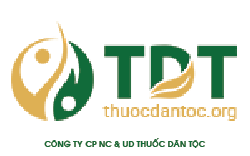 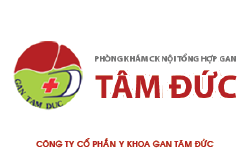 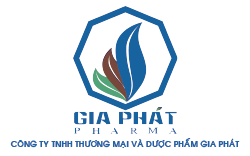 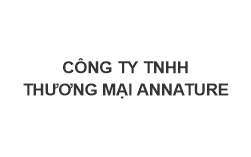 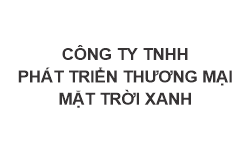